Joel Remmel (b 1989) is one of the brightest pianists of the younger generation on the Estonian jazz scene. He has been an active part of the Estonian music community for about fifteen years, having led his own group Joel Remmel Trio since 2011. Productive collaborations with many jazz musicians from Estonia and abroad have resulted in over 40 album recordings and numerous live performances. Currently he is working with Janno Trump Clarity Ensemble, Liisi Koikson & Joel Remmel duo, Anna Kaneelina, Raivo Tafenau Quartet and many others. Joel takes part in Estonian Drama Theatre's play “Lehman Brothers”, both on stage and with compositions, performing in trio with Heikko Remmel and Ahto Abner.

Joel believes in beauty! It is one of the keywords describing his work as a musician and composer. Not the fading glimpses of glamour but beauty through different forms that can have a deep and dignifying effect on a person. Joel’s main goal is to share this through his works in the musical field and in life in general.

Joel received a Master’s degree from Estonian Academy of Music and Theatre, graduating from the jazz department in 2014. Besides numerous workshops in Estonia and abroad, Joel studied in the Academy of Music and Drama of Gothenburg University during 2011–2012. In 2020 Joel received “Jazz Musician of the Year” award and year later, Joel Remmel Trio won the “Jazz Ensemble of the Year” title. Trio’s last album “Kevad” received “Jazz Album of the Year” award in 2022. In the fall of 2013 and beginning of 2014 Joel toured with European Jazz Orchestra, giving ten concerts in eight countries. Baltic, Scandinavian, European and Chinese audiences have enjoyed Joel’s piano playing with Joel Remmel Trio, Raivo Tafenau Quintet, Carrot Lights and Kadri Voorand Group.

In addition to music, Joel is also fond of football. He plays in the IV league of Estonian Football Championship, in the amateur team Tallinn FC Reaal. His voice can also be heard on many Estonian Premium League matches, where he gives live commentary for the sports portal of the Estonian Public Broadcasting. 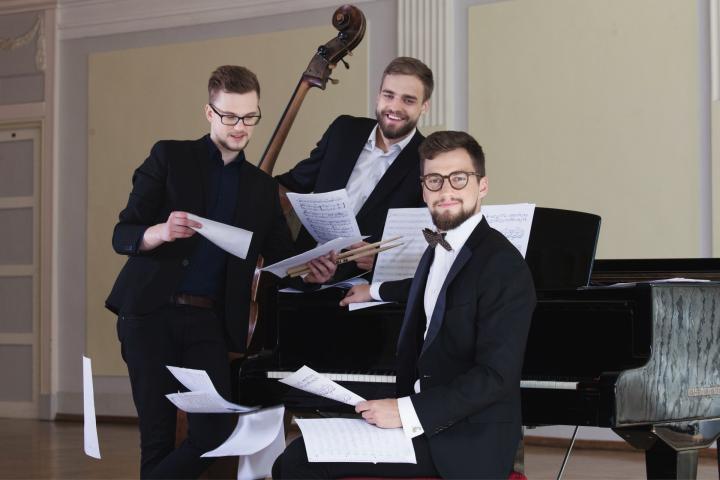 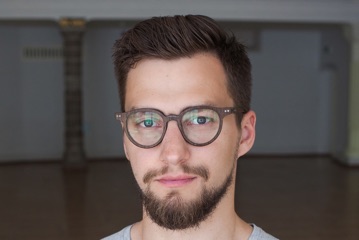 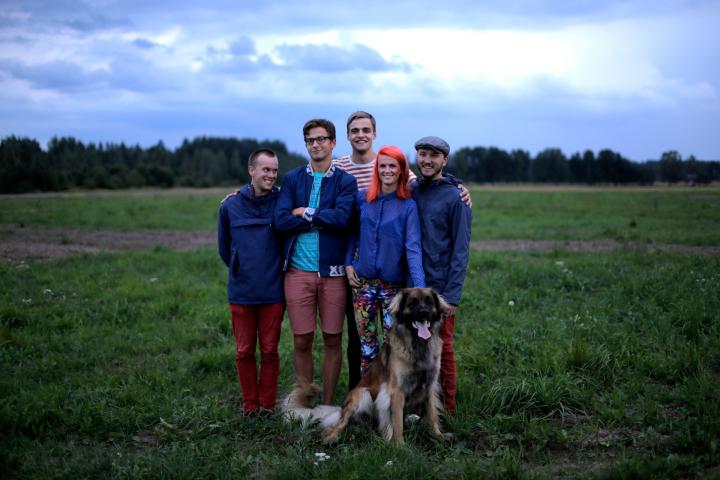 For bookings, more detailed information or other inquiries please contact info@joelremmel.com.
Download photos and bio for press use